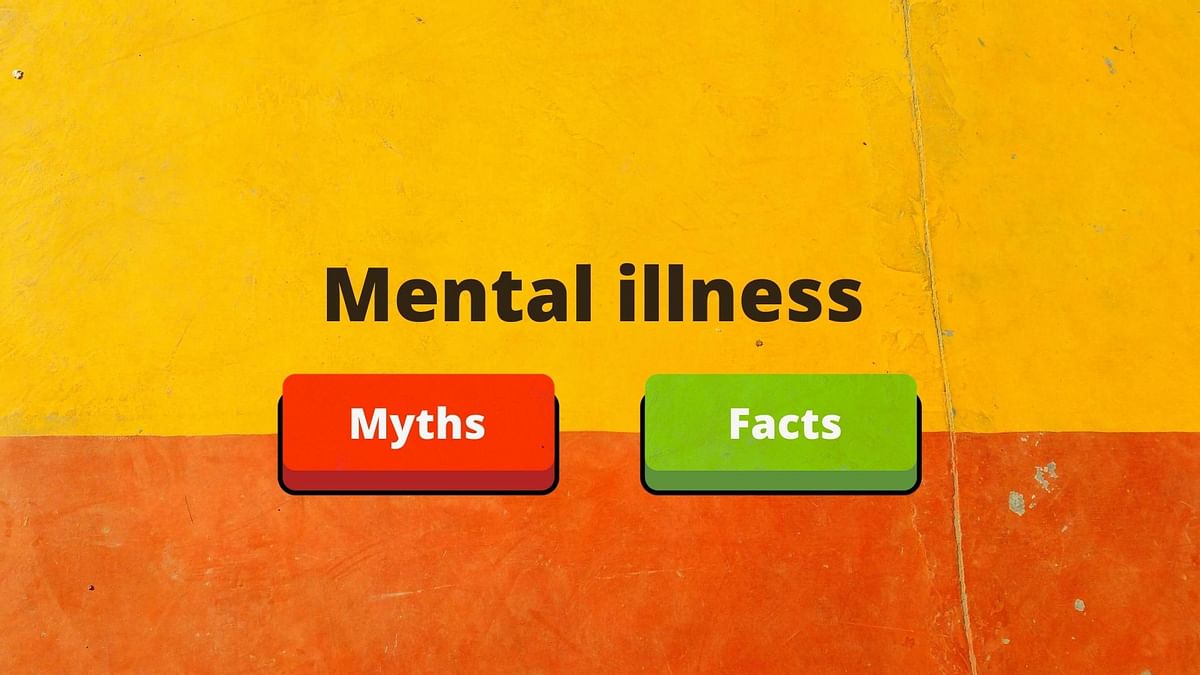 NO. What makes it seem so is that whenever tragedies take place, the media is quick to judge the suspects and label them as “mentally disturbed” or “mentally ill.” Only 5% of violent crimes in the U.S. are committed by people with serious mental illness. There’s different between hate and mental illness. Realistically, hate is not a mental illness.

The unfortunate truth is that individuals with mental illness are more likely to be victims of violence than perpetrators. So, there’s no reason to fear a person with a mental illness just because of their diagnosis.

It’s hard to come out to anyone about having a mental illness because they’re so commonly misunderstood. However, when you have the courage to open up to someone else, you are working to alleviate the stigma, increase awareness, empower yourself, grow as a person, and promote understanding of mental health.

So don’t let others perceptions scare you from getting the help you need. So together let’s stop the society from framing people as violent or “crazy” for having an illness that is beyond their control.

NO. Mental illnesses are caused due to a combination of genetic and environmental factors. Accepting such myths leads to people seeking treatment through faith healers. This can lead to their symptoms and difficulties being prolonged, and also contributes to the stigma around Mental health issues.

NO. Mental illness just like other medical conditions such as diabetes can be managed and sufferer live a normal life. What it just entail is adhering to treatment and continue usage of drugs.

Already a Medilab Customer? Your information will nerver be shared with any third party.
× Live Chat